It’s Tuesday and time for another Top Ten Tuesday, which is currently being run by Jana over at That Artsy Reader Girl.

As there are two of us here at Bookishly Slytherclaw, we’ll be splitting this list up and each of us will choose five!

This was such a tough prompt for me! Most of the time, I absolutely love the characters in stories, but honestly wouldn’t want to go through a lot of what they have. However, there are a few that I honestly wouldn’t care and I would definitely choose to live the live they have. 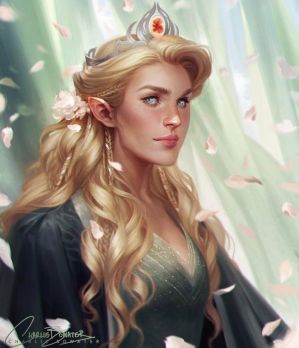 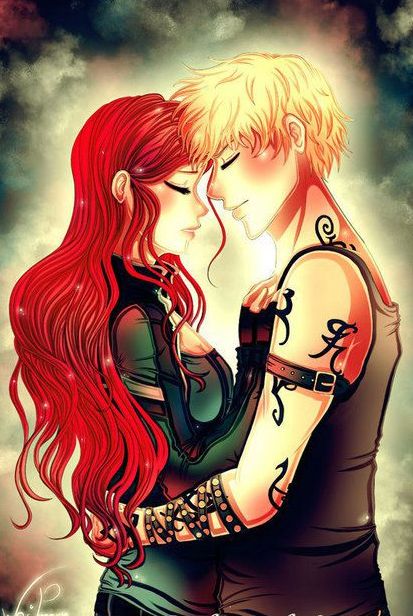 Clary – While Clary isn’t everyone’s favorite character in The Mortal Instruments, she definitely is one for me. She may make some immature decisions, but really she is immature. When the story starts she is only fifteen and honestly, I don’t know many fifteen year olds who would be able to fully understand the outcomes of the decisions she has to make. Let’s be honest though, I wouldn’t mind spending time with Jace either!

Aelin – To be honest, I don’t really want to live the life Aelin has had to live. She’s had it rough and nothing has ever been easy for her. That being said, I’m obsessed with these stories and would love to be Aelin even for just a day. Maybe just post-Kingdom of Ash Aelin though!

Emika – Emika is definitely one of those badass characters I wish I could be. She’s one of my favorite characters that I’ve read in the past could years. I love that she’s a quick thinker, always in tune to how others are feeling, and her amazing abilities with technology. I also really love the confidence she has to have her amazing rainbow hair.

Elle – It’s no secret that I love contemporary. Geekerella is definitely one of my favorites and I absolutely love Elle from this book. She’s me in most of the ways I was when I was younger and I love rereading this story over and over. I would jump at switching places with Elle because it really would be a step back into my teen years and I would be all over that.

This is a really tough prompt for me! Time to be selfish and choose the lives I wish I had! 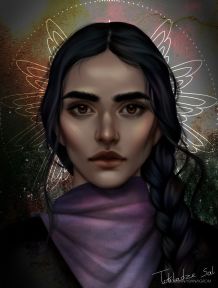 Inej – I love Inej from Six of Crows so much! She’s such a strong, independent woman! I absolutely ADORE the way she was written, she has so much personality, such strength even in her insecurities and areas of hurt and pain.

Juliette – Juliette from the Shatter Me series went through such a period of growth throughout this series, and I really admire her for that! I would love to be able to do some of the really amazing things that Juliette can do, but I would also like to emulate Juliette’s natural leadership abilities.

Tessa – I think that a lot of the reason I want to switch places with Tessa, from Infernal Devices, is because of the wonderful men that she is paired with. I already feel a bit of a kinship to this strong-willed bookish lady (we love a well read woman, am I right?) I would absolutely love to switch places with her if it meant that I got to keep Jem (though Will isn’t half bad either)

Mare – I’m not a huge fan of Mare’s personality – that being said, I do really enjoy her books (The Red Queen Series), and I would LOVE to be able to wield the power of lightning! (And, I wouldn’t mind dating Tiberius Calore)

What characters would you want to switch places with?
Felicia and Stephanie

Published by Stocked Up on Starbooks