Hey everyone! I’m back for another tag. I wasn’t tagged for this one, but I really liked it and wanted to do it anyways. I found this one on The Sassy Book Geek and it was created by Orangutan Librarian.

City of Bones – I really love the covers for the rerelease! I think that they’re a lot more in line with the spirit of the series, they’re in a really current style, and they look badass! I also think that the 10th year anniversary cover deserves some credit as well, because it’s gorgeous!

2.) #NOTALL Adaptations – An Adaptation You Love More Than The Book

The Devil Wears Prada – I am completely in LOVE with the movie (as every person should be, honestly. It’s just so good), but I just couldn’t get into the book, DNFd it twice!

3.) #NOTALL Tropes – A Trope You’ll Never Get Tired of Seeing

Enemies to Lovers…especially if it’s also a slow burn! I just can’t get enough! My favorite instance so far has been Red, White, and Royal Blue – as we all know, I really adore this book! It’s just so good, and the Enemies to Lovers in this one is ON POINT!

I really love Jace and Clary – they were one of my first ships ever (and definitely my first InstaLove ship) ! I still can’t get over it! 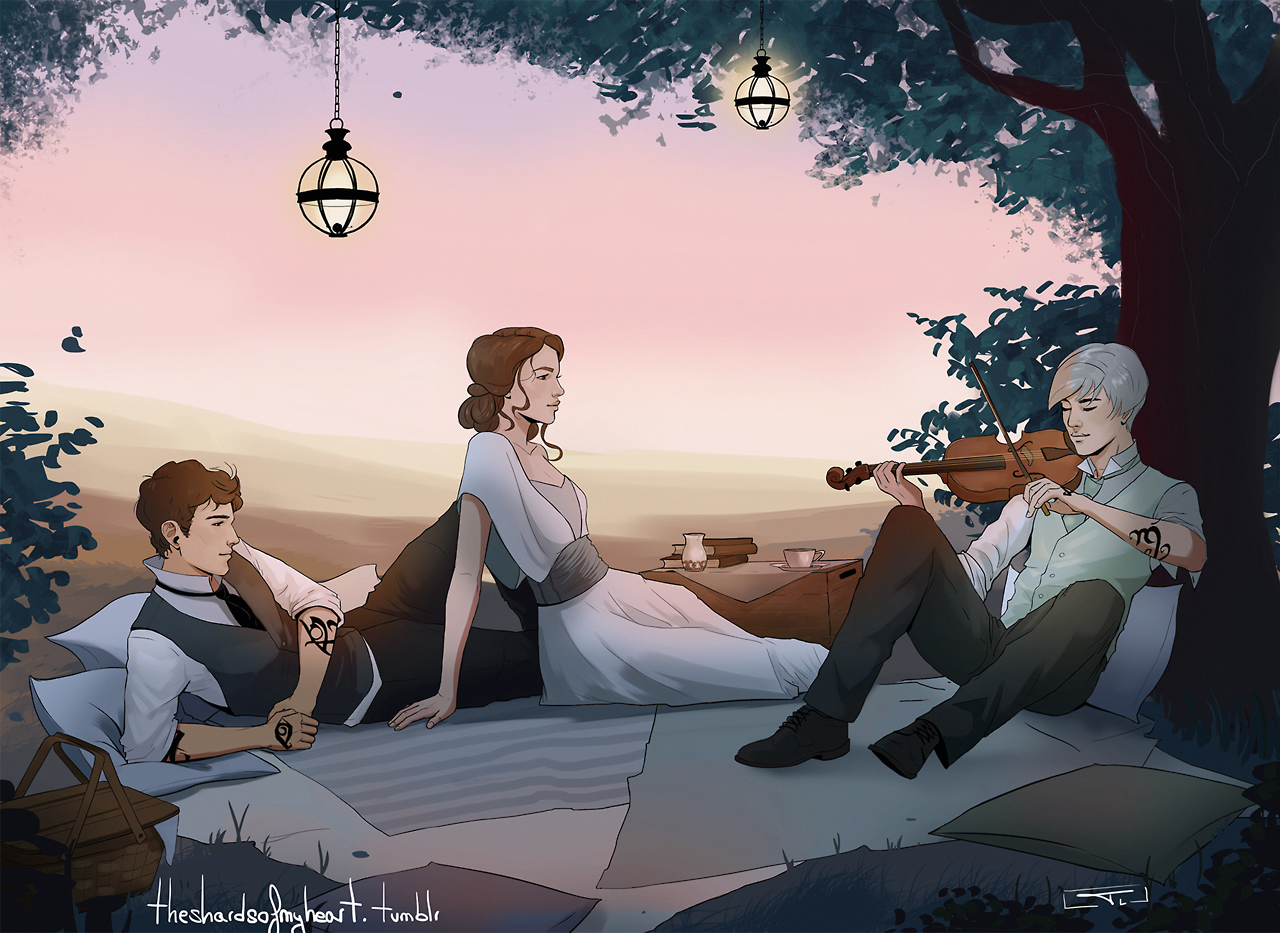 Will, Jem, and Tessa from the Infernal Devices! While I definitely had a favorite pairing here (Jem all the way!) It was hard to deny the chemistry between Will and Tessa also! I really liked how all of these characters genuinely loved each other and wanted the best for each other, and instead of the heroine making a choice as to which she loved most, the choice was made for her, and all parties ended up with a good ending! 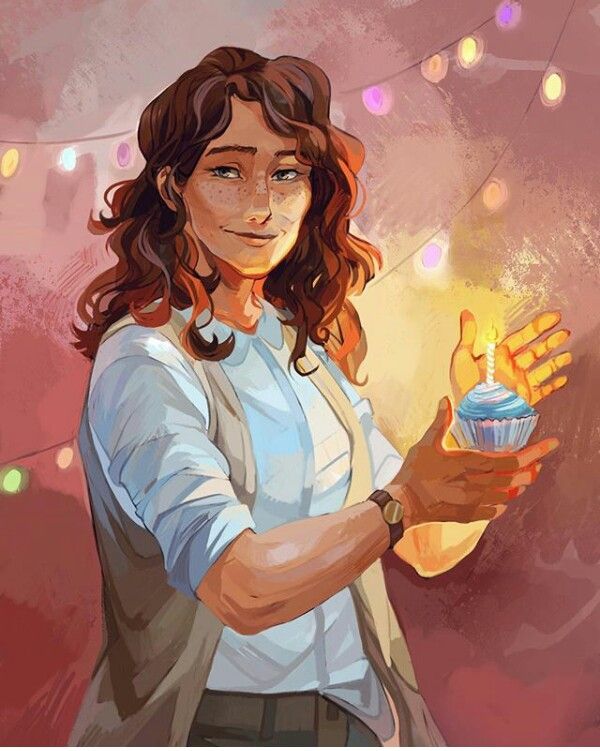 Sally Jackson! The only parent I know that actually 1) cared about her kid 2) understood that her kid was a human and capable of making his own decisions 3) didn’t try to make decisions on his behalf because she “knew better” 4) genuinely parented her kid 5) made decisions that affected her life negatively, but she put up with it because it was what was right for her kid 6) GENUINELY LOVED HER CHILD. Basically I adore Sally Jackson, and her husband Paul Blowfis 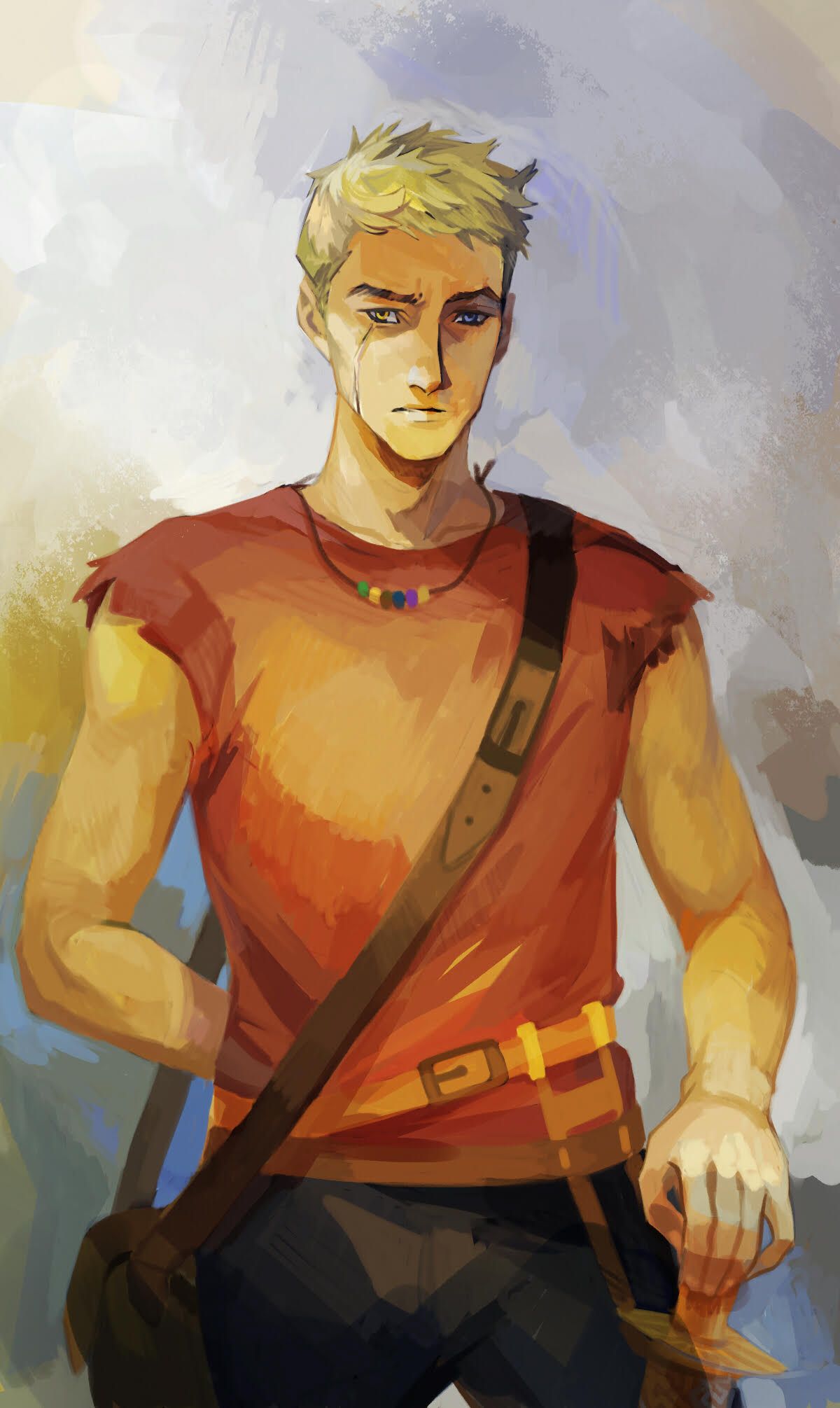 7.) #NOTALL Villains – A Villain You Love

This was a really tough one because there are so many good villains to choose from. I think that I’m going to have to go with Luke Castellan because he was so misunderstood. I see so many people demonize this character, and forget that he was literally just a child who was trying to fight for justice for him and other kids like him, when the gods were basically just leaving them to die. I don’t agree with his methods, but he was just a kid. 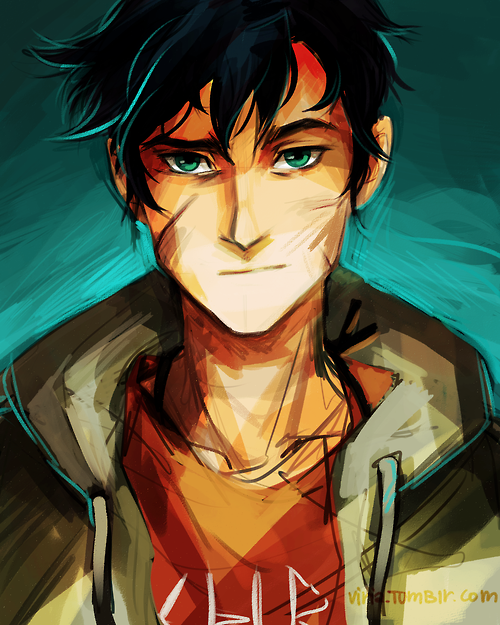 8.) #NOTALL Chosen Ones – A Chosen One You Can Get Behind

Yes, I’m using Percy Jackson multiple times in this and I’m not sorry. I think that the Percy being the Chosen One was done really well, and even had a twist to it. While the prophecy was triggered by Percy, was he really the kid in the prophecy at the end of the day?

9.) #NOTALL Hyped Books – A Book That Lived Up To The Acclaim

ACOTAR – well, ACOMAF. I don’t think I’ll ever really get over this book. It was so hyped, which is why I read it in the first place, but it definitely lived up to everything I had heard about it.  (We’re just not going to talk about that cover change though – it doesn’t exist to me)

You know how much I love fantasy. Hell, you can scroll through this tag and see just how much I love fantasy. But, I just can’t get into Three Dark Crowns. I know so many people who love this book, but I DNF’d it several times over. I tried to love it, I really did, and the concept still sounds like something I would adore, but I just…can’t get into this one, unfortunately!

11.) #NOTALL *Insert Least Favorite Genre* – A Book You Liked From a Genre You Don’t Often Read

City of Girls – I’m really not one to read historical fiction, especially historical fiction that isn’t fantasy based. But this book just hit me in all of the feels! I fell in love with this book, and I can’t wait to reread it! It’s just too good.

Anyone reading this! If you like this tag and want to do it, consider this your tag, I’d love to see your answers!

One thought on “#NotAll Book Tag”